Dalí once said, “Life should be a continuous party.” Well, the Spanish must have taken it very seriously since their annual calendar is packed with carnivals, festivities and parties. You don’t need to worry about when to visit Spain to catch these events, because the party vibe goes on all year around. However, the most interesting carnivals and festivities take place in the months of February and March.

Mundaka is one of the most curious and extraordinary festivals of Spain which takes place in the Basque region, in a town between Bilbao and San Sebastian. During this carnival, men and women participate in the festivities separately. Men (atorrak) take the streets in the morning wearing a white blouse, trousers and a hooded cloak, while women (lamiak) participate in the parade in the evening wearing black clothing with and white make up. Traditional music and dance is an integral part of this festival, and the festivities are well worth a visit.

This ancestral carnival is celebrated in the Ourense region of Galicia. Men wear masks called felos which represent power, anarchy and authority. In the past, felos used to chase people and ask for money or anything valuable just so they could be released. Today, as part of the ancestral tradition, felos joke with residents by grabbing them by the neck or running after them. But don’t worry, they are absolutely harmless! Obviously, traditional music, dance and party is never missing at the carnival.

Another carnival from the North of Spain not to be missed! The carnival is full of parades, drum processions, other types of traditional music and giants and big heads taking to the main squares. Unlike all the other festivities and carnivals in Spain where Spanish people love to dress up in fancy clothes, this carnival sets a total opposite example. On Sunday, everyone takes to the streets in their pyjamas and slippers!

Read: Travel Spain In Winter: Holiday Ideas That Are Out Of The Ordinary

The Carnival of Las Palmas de Gran Canaria is held every February; but despite it being winter, the warm weather on this island allows travellers to swim and take advantage of the beach life while enjoying the party. The most unusual part of the carnival is the Drag Queen Gala which happens on the night when the carnival queen is crowned. The night starts with mostly male candidates taking the stage in dazzling costumes made of colourful feathers and rhinestones with extremely high heels. The night goes on with musical performances and other shows that are extraordinary.

The Carnival of Cadiz

The Carnival of Cadiz is the biggest carnival of mainland Spain. This carnival is famous for its sarcasm and humour. People take to the streets in costumes that represent polemic issues and problems. One of the main aspects of the carnival is chirigotas, the satiric musical groups that sing and perform musicals that satirize pressing problems of today.

The Carnival of Santa Cruz de Tenerife holds many similarities with the Carnival of Las Palmas de Gran Canaria in terms of warm weather, beach life and the main gala. Known as the most Brazilian of all Spanish carnivals, for 15 days the island’s streets are filled with colourful costumed groups, music and dance. An interesting tradition is how they end the festivities. The ending ceremonial event is called the Burial of the Sardine, of which the sardine represents the spirit of the carnival. A giant fake sardine is carried on a funeral bier with a parody of funeral procession and the final ending comes along with a celebration weekend of more music, shows and parades. 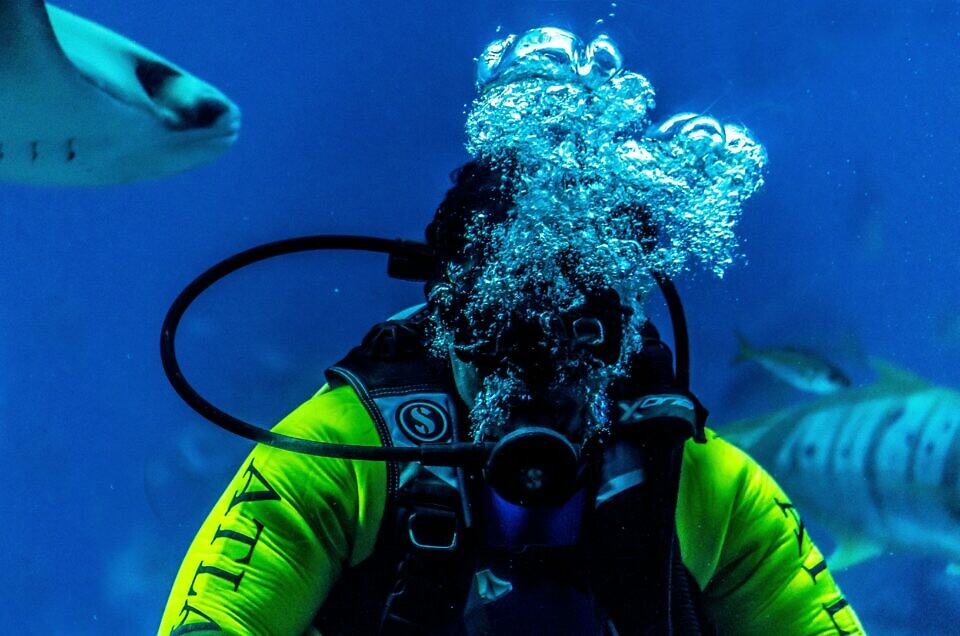 Travel Spain in Winter: Holiday Ideas That Are Out Of The Ordinary